A solution to monolithic architecture’s scalability issues is Microservices Testing. The system is broken into small well defined services this makes way for the additional boundaries to be exposed that were previously hidden. These boundaries provide opportunities to employ microservices testing strategy. When combined they form a complete application/task. We foster our culture to prevent the release of faulty code by integrating testing into the development and release process.

The developers choose microservices design for its modular properties which is the key factor in Microservices testing, which makes it easier to develop and test than the monolithic architecture. It is a challenge when the application is continuously evolving which makes extensive functional testing predominant. 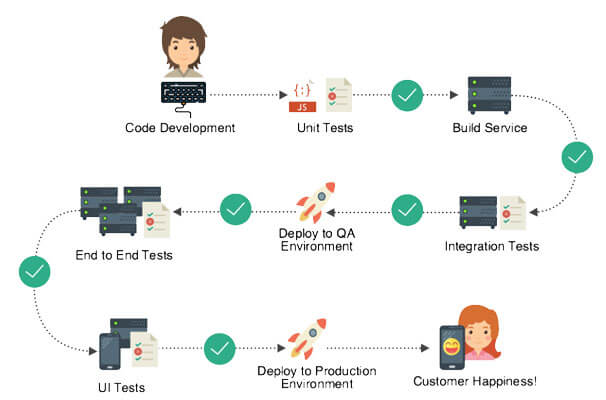 What happens when you don’t do Microservices Testing? 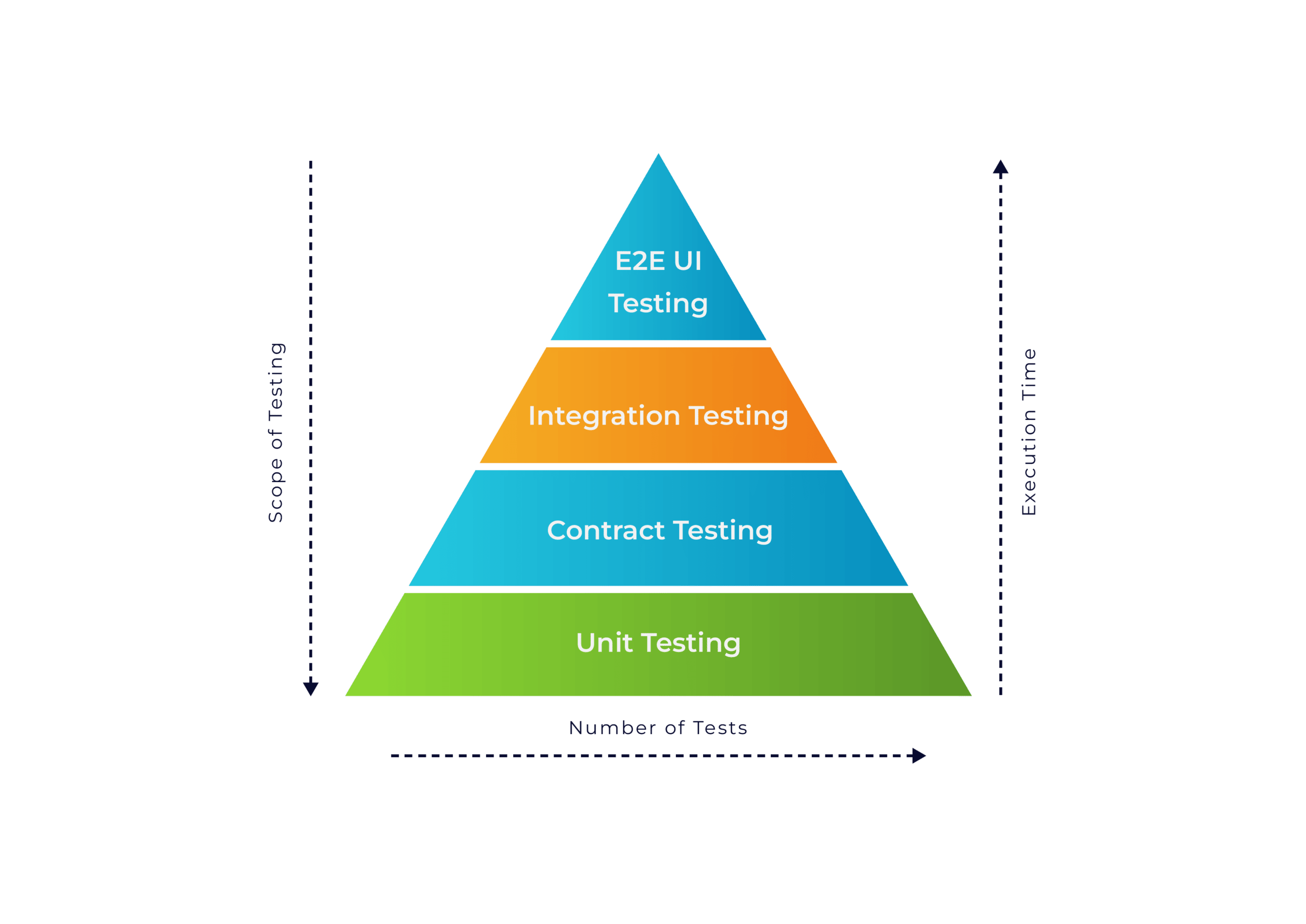 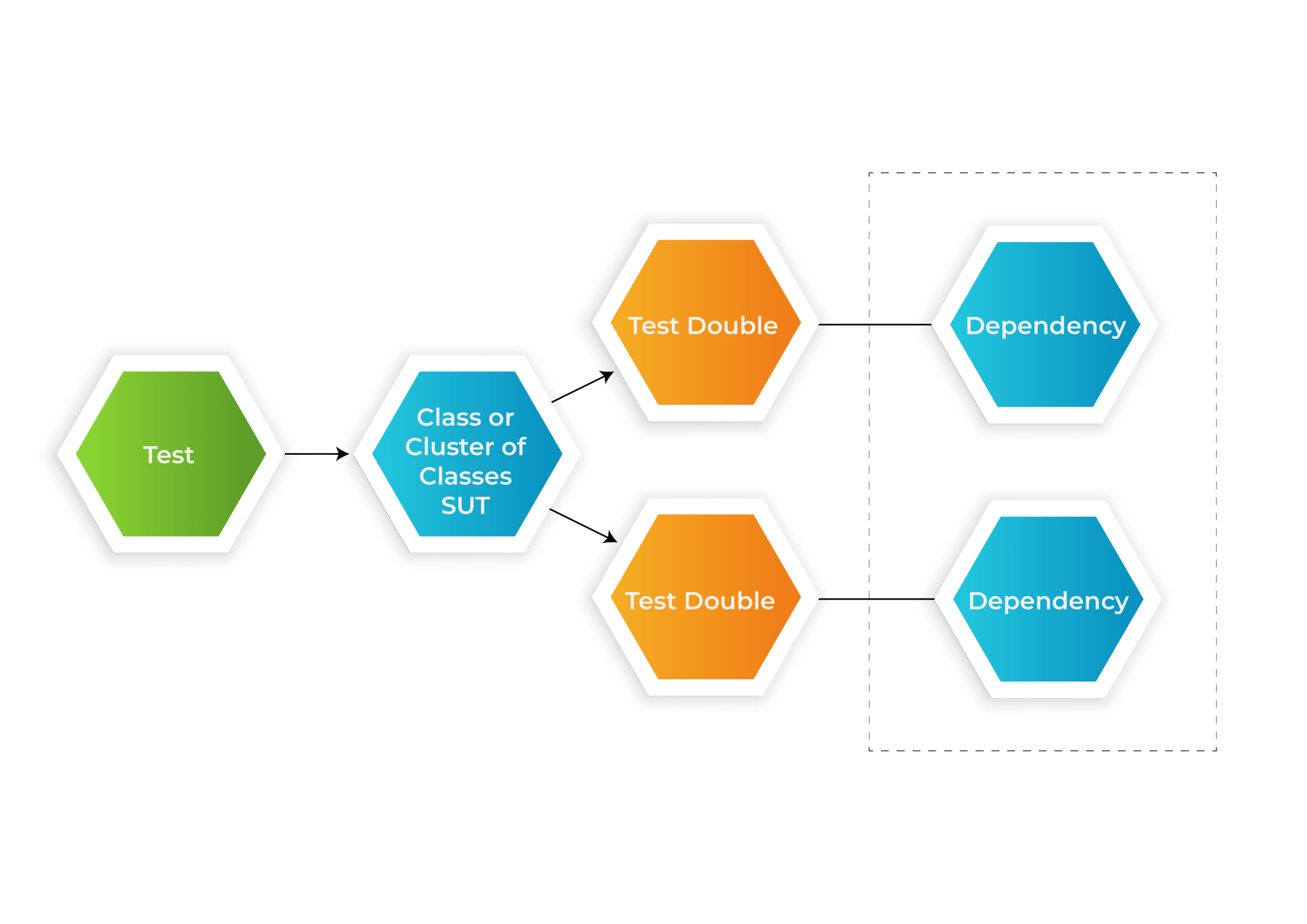 The data exchange between the consumer and the client in a seamless manner (For Eg : The API Provider who sends the information and the client who receives the information) is called Contract Testing The Quality Assurance team chooses an optimal solution depending on the end goal of the microservices and customer interface defined. Based on this the type of contract testing is selected.

Individual software modules are combined and tested as a group. This is done before Unit Testing.

The TF's QA team tests the behaviors of multiple services that communicate with one another in a controlled environment.

Load Testing and Performance Testing - We ensure that the microservices support the SLAs (service level agreements), including the Load Test for the repurpose and performance of functional tests. Resilience Testing - Applying stress on software and observing its behavior under a controlled environment, the performance and the ability to function without core functions/data loss, and how it recovers after unforeseen, uncontrollable events.

We have a tradition of delivering trustworthy software on a regular, consistent basis & our service is par excellence. In a world where technology and business are constantly evolving, we are adept at orienting ourselves by introducing new methodologies in our core competence of the Quality Assurance Process

The Thoughframeworkers and their experience in Microservices Testing